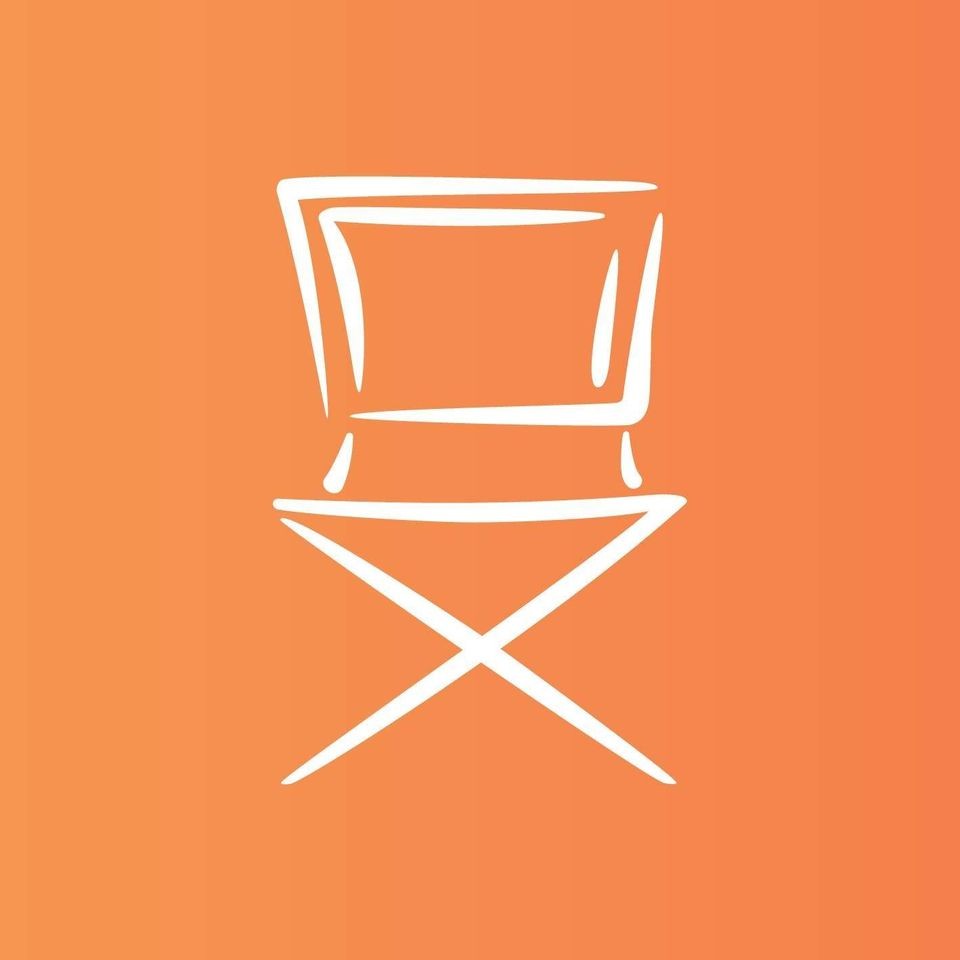 Orange Sky Australia offer a mobile laundry service for the homeless in Adelaide. Orange Sky currently has two mobile laundry vans known as Peggy & Sandy in the Adelaide Area. These services provide loads of washing and plenty of conversations for this community.

Orange Sky Laundry is a catalyst for conversation. In the one hour time it takes to wash and dry someone's clothes, there is absolutely nothing to do but sit down on one of the 6 orange chairs and have a positive and genuine conversation with the volunteers and friends on the street.

For more information check locations provided. Roster and location changes may occur so check their website.

Orange Sky Laundry, a mobile laundry service for the homeless, launches its first van in Adelaide

Orange Sky Laundry, a mobile laundry service for the homeless, launches its first van in Adelaide

IF THE van is a rockin’, it just means Orange Sky Laundry is working hard cleaning the laundry of Adelaide’s homeless.

The world’s first mobile laundry service for the homeless launches its first van in Adelaide today.

Founded by Brisbane-based 21-year-olds Lucas Patchett and Nicholas Marchesi in 2014, the van will help locals like Steven Smith, who was the first to use the service during its trial period last week.

The 37-year-old, who has been homeless for about two and a half years, said his socks had never been cleaner.

“I think it is totally awesome, the service is great for the needy … and I can say guaranteed you will have your washing done in an hour,” he said.

“It means a great deal to me … it is so important because there’s a lot of needy people around Adelaide’s streets who do need that sort of service.”

Mr Smith said he also appreciated the “good conversations” he had with volunteers.

“It meant a great deal because I couldn’t talk to my family (over Easter),” he said.

Co-founder Nicholas Marchesi said while they have a growing team of 450-plus volunteers nationally — who wash and dry about 3500kg of belongings every week — they needed more Adelaide volunteers. They plan to operate the van, named Peggy, weekly at nine locations over six days.

“We’ll need just under 100 volunteers to run the service,” he said, adding that they also welcome donations from the public because “every load of washing costs us $6”.

“What we have found is washing takes time and our volunteers have an opportunity to have positive and non-judgmental conversations with our homeless friends,” Mr Marchesi said. “Through washing and drying clothes it’s amazing to see the massive impact it can have on someone’s life.”

Mr Marchesi and Mr Patchett were named 2016 Young Australians of the Year in January.

The Adelaide service has been funded by RACV Salary Solutions and The Good Guys, Orange Sky Laundry’s national partner.